Dan Bottomley is a former Royal Marines Commando who founded the company in 2018, He has trained in Coaching & Mentoring, is a qualified Mountain Leader as well as a Rock Climbing Instructor, with over 10 years' experience working as an outdoor instructor. At the age of 18 he signed up to join the Royal Marines and after completing the hardest basic training in the world he passed out to earn his coveted Green Beret and then joined a Commando Unit.

On the 4th of Dec 2008 Dan was on operations with 45 Commando in Afghanistan. On that day Dan suffered life changing injuries after stepping on an IED (Improvised Explosive Device). He instantly lost his left foot and later in hospital lost fingertips. With a positive attitude and hard work, Dan completed rehabilitation and 10 months later went trekking in the Himalayas.

Dan discovered rock climbing not long after he was injured, and a new passion began. This in turn developed into a love of the mountains and led to relocation to the Lakes to pursue a desire of Climbing, Scrambling, Hill Walking and Fell Running. 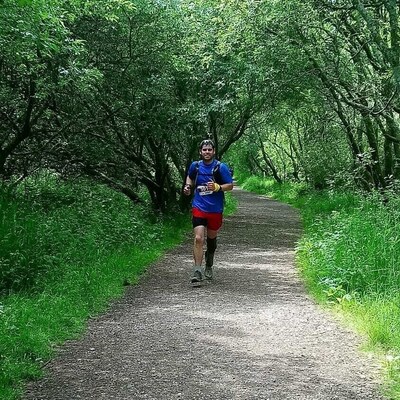 Happy to be finishing the Keswick Ultra Trail marathon 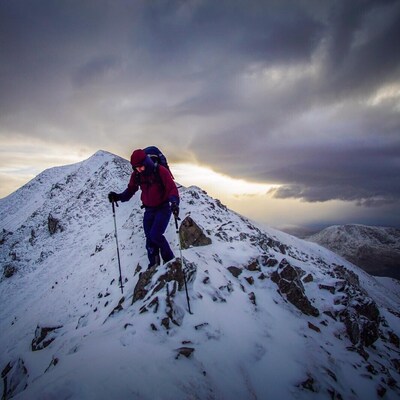 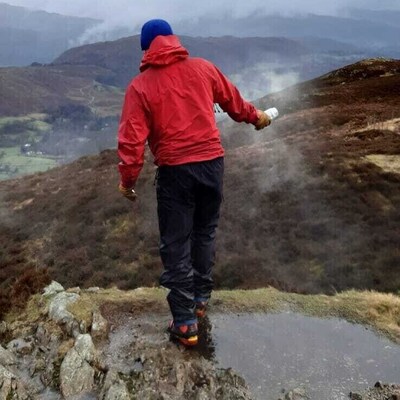 Who needs two feet?
Since his injury Dan has continually tried to challenge himself and inspire others:

Dan's work in the outdoors and military career has given him a unique set of skills and experiences to deliver bespoke Team Development programmes. Operating in some of the harshest and most hostile environments, from within the Arctic Circle in Norway, to Afghanistan as well as working with a wide range of groups of all ages and abilities, he can deliver a successful event catered for your organisation's needs 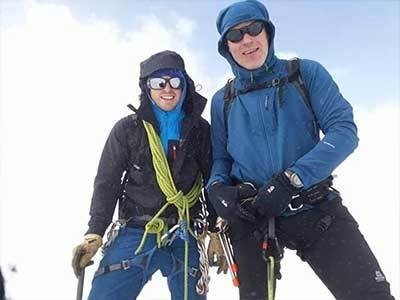 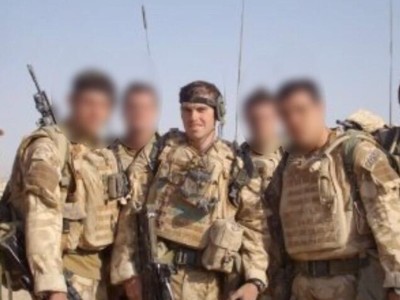